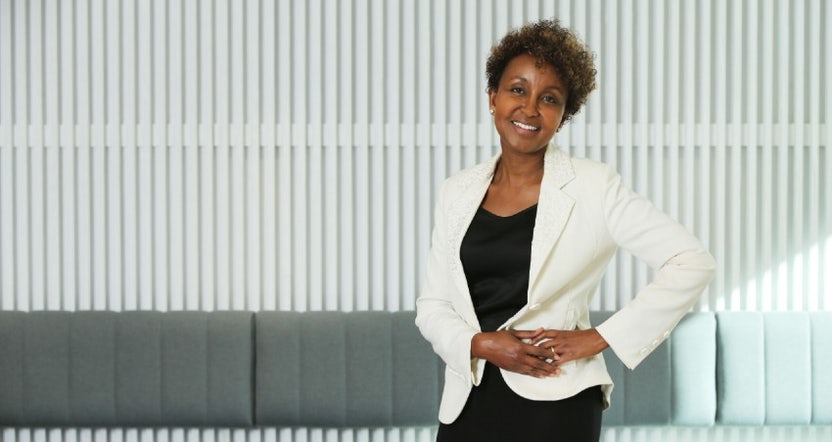 Australian SaaS company Lumachain has raised $3.5 million in a funding round led by the CSIRO-linked venture capital investor Main Sequence.

The company is helping businesses in the food supply chain ensure they are ethically sourcing produce following the introduction of new laws against modern slavery in Australia.

When Jamila Gordon was a five-year-old in Somalia she was forced to work instead of receiving an education — fast forward several decades, and she has just raised $3.5 million to grow a business she hopes will help in the fight against modern slavery.

Gordon — a former chief information officer at Qantas and senior executive at IBM — helms Lumachain, a software-as-a-service company with a big social purpose.