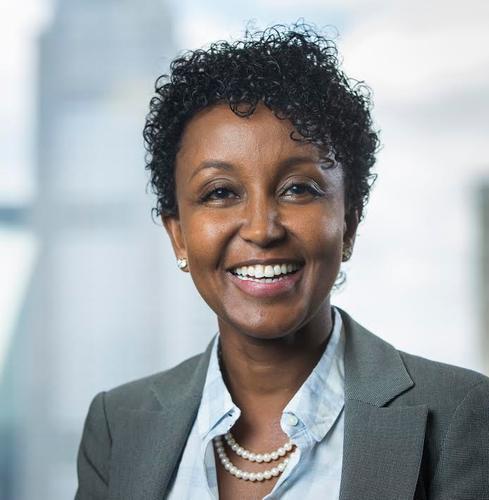 “The Somali Civil War had not quite started but my father was a smart person and realised that if he didn’t get us all out, we would all be killed, and he was absolutely right. Every person who didn’t get out of [Mogadishu] at the right time was killed – relatives, friends, neighbours, people I knew because they didn’t react early like my father did,”

CIO Australia speaks with Jamila Gordon on her journey from moving out of Mgadishu at a young age just before the Somali Civil War broke out in 1991 into becoming a highly successful CIO.

“There’s literally nothing that can happen in business that can even compare to the challenges I faced early in my life. I have had my fair share of push back in my career and I’ve recognised when it’s happening and never let it stop me,” she says.